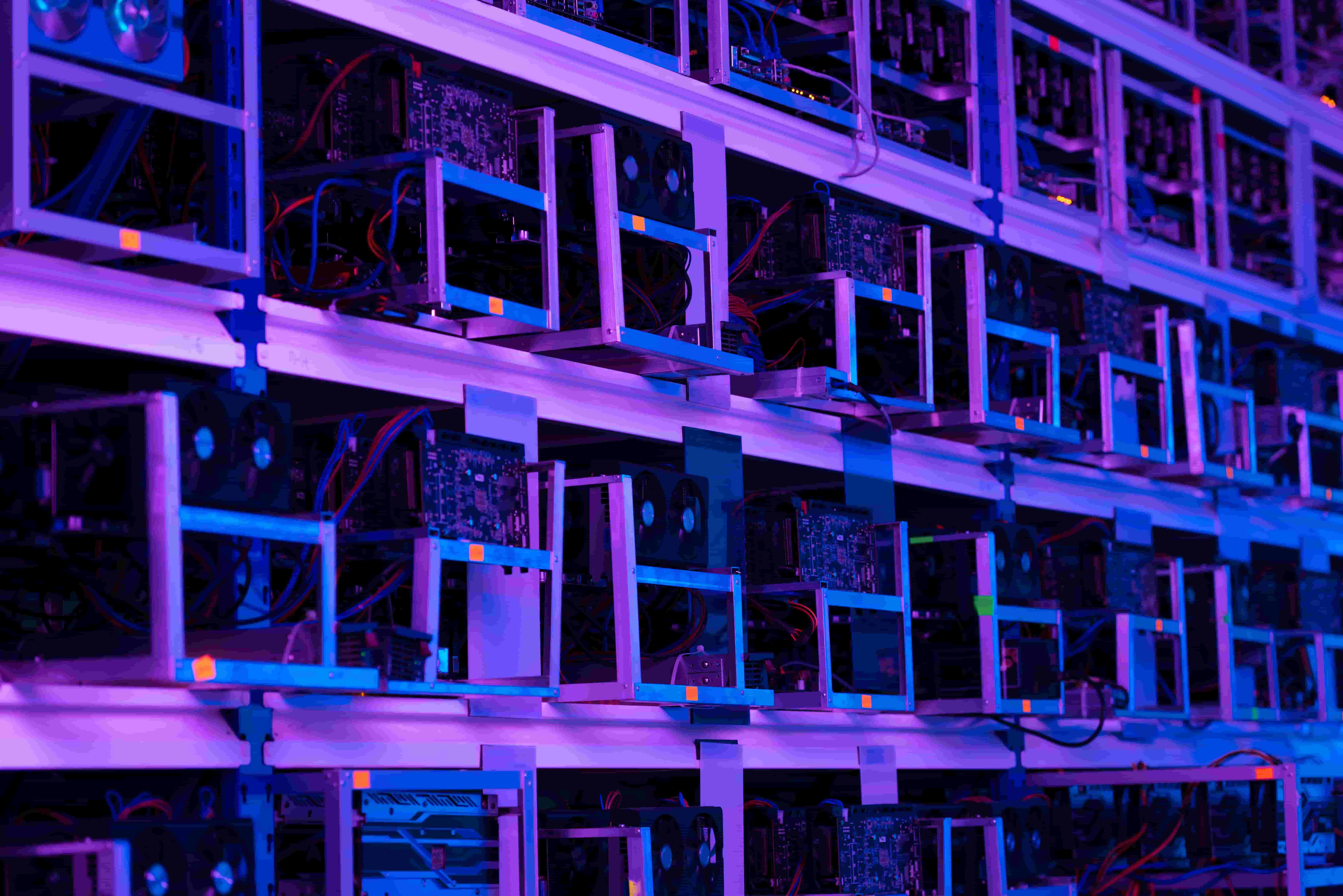 We understand its importance and functionality

We have heard many times about Bitcoin and Blockchain, but what is their real correlation? Bitcoin is the cryptocurrency par excellence based on blockchain technology, i.e. a ledger managed in a shared way directly by network participants. It bases its properties on a computer network of nodes -from which it takes its name- allowing exchanges of information and/or secure transactions, guaranteeing privacy. Why is it so important nowadays? Its main peculiarity is being able to run a system of transactions without the need of a central authority.

The first virtual currency is fundamental to the success behind Blockchain technology and the Internet of Value: a digital network made up of nodes, in which value can be exchanged on the Internet through a system of algorithms. Within this dense network "navigate" different platforms that we can group within two large sets: permissionless and permissioned.

The former allow anyone to participate in the process of transaction validation and thus become a node of the network. On the contrary, permissioned blockchains are characterized by an access to the network restricted to some authorized participants. Starting from these principles, unlike other technological innovations, blockchain has become the digital conjugation of new themes and concepts that are far from each other, such as trust, responsibility, community, decentralization. In this case, blockchain should be considered as a solution for secure transactions. Thanks to everyone's participation, it is able to guarantee transparency, the possibility to "control" and approve all transactions by creating a network in which they are recorded in unalterable archives, immodifiable and therefore immune to corruption.

Cryptocurrencies are becoming more and more widespread and have helped create new markets and expand the global economy making it more "fair" and deeply integrated. It is likely that not too far away, physical money will disappear to make way for cryptocurrencies; therefore, it will be up to institutions to keep an eye on this continuing evolution.